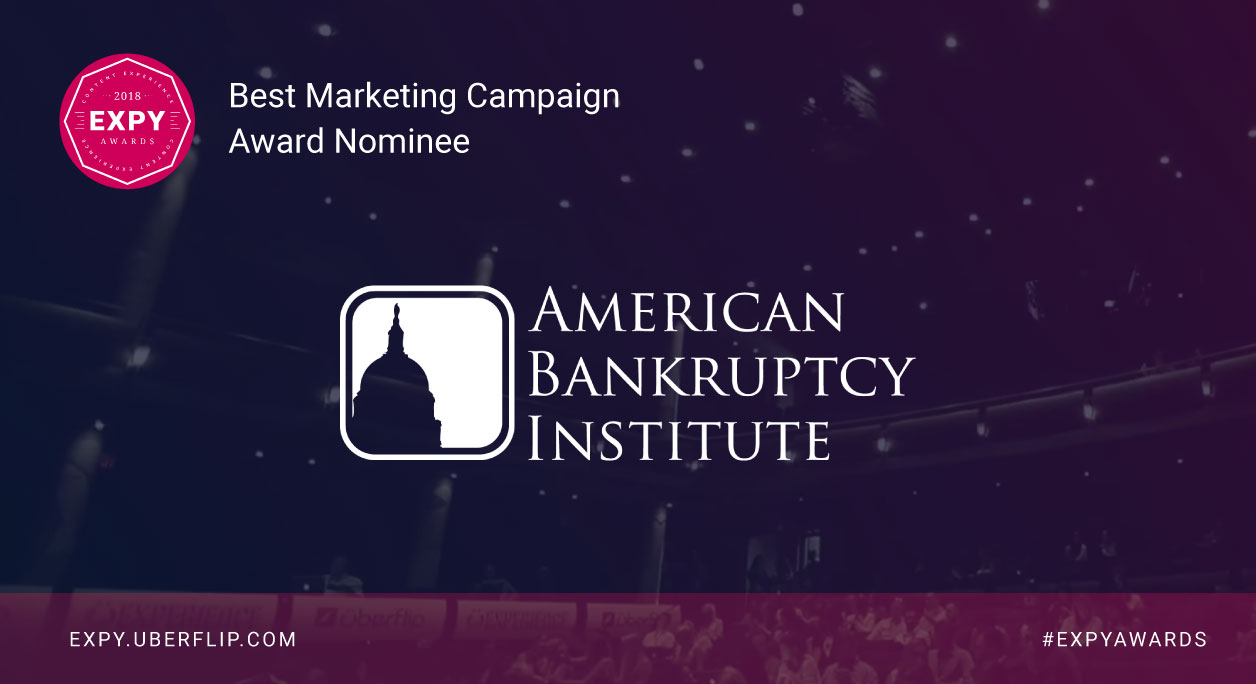 ABI is a nominee for this year’s Best Marketing Campaign award. The team at ABI were looking for a way to create a fun and interactive way to engage with both their member and nonmember groups during the pre-holiday period that, historically, was a very slow sales period. Over the past year they have undergone extensive planning and allowed time to build and test the site before launch. Over the course of the campaign, they had over 100,000 "touches" with member and nonmember groups, strong email open rates (25-46 percent) and very low unsubscribes (less than 1 percent), suggesting that recipients responded very positively to the overall campaign. 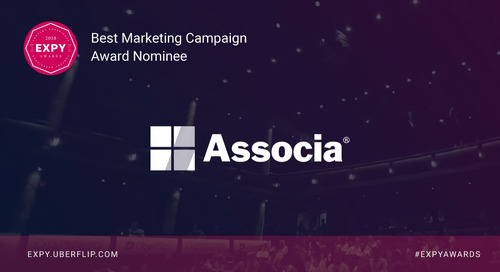 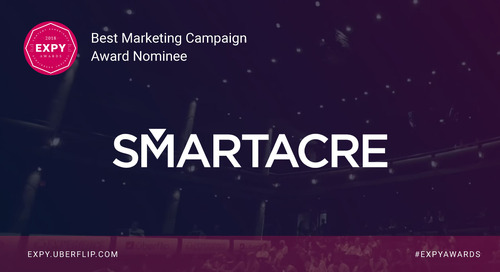 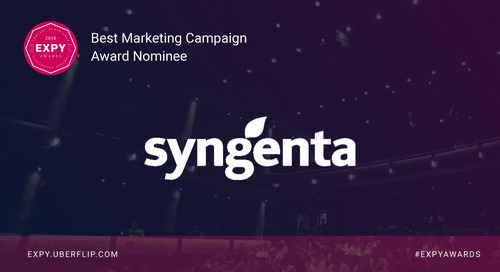 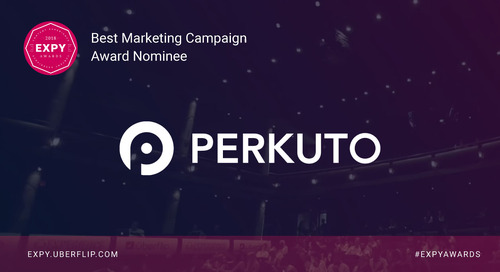 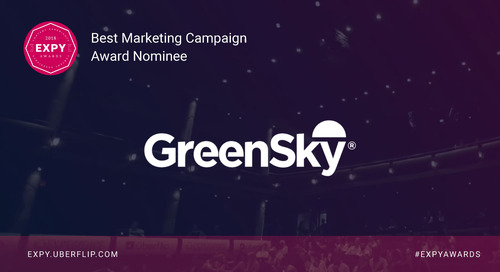 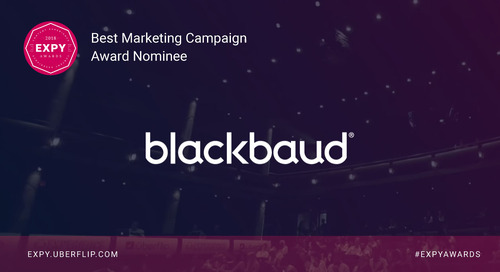